Autistic females are very good at hiding their autism 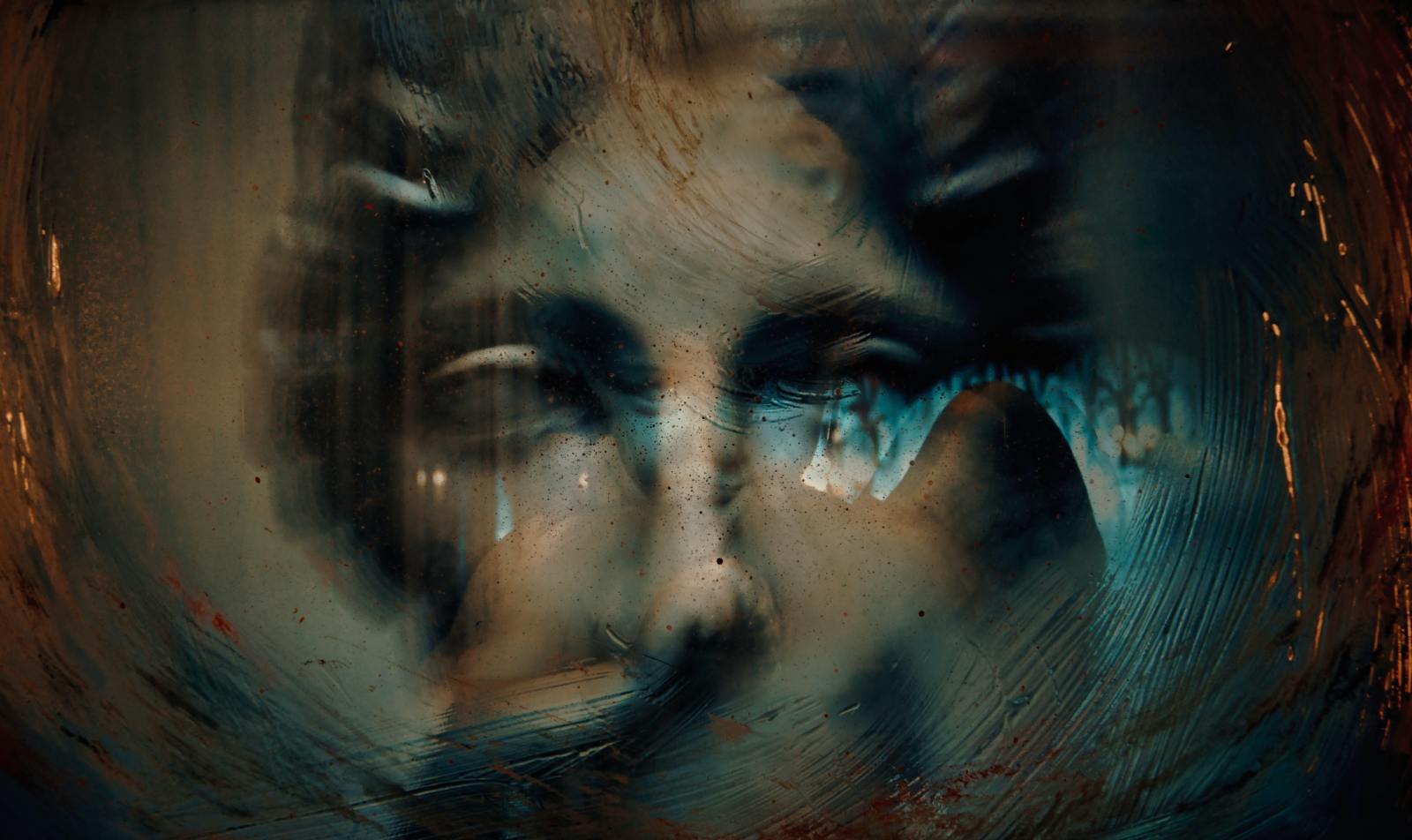 We call this camouflaging.

Autistic camouflaging is when the person hides their autistic characteristics or traits so that they are less obvious to others, even though the autistic person is usually not aware that they are doing this.

“Camouflaging … is a bit like a chameleon changing the patterns on its skin to fit into the surroundings. The chameleon is still there, but it is trying to look like everything else around it.”

Laura Hull and Will Mandy

Camouflaging is most common in those with late-diagnosed autism. These individuals are usually not diagnosed until middle age or older adulthood — precisely on account of their ability to mask or camouflage particular behaviours and characteristics.

In other words, camouflaging often leads to delayed autism diagnosis.

“Jennifer [who was not diagnosed with autism until she was 45] … says she practices how to act. Before attending a birthday party with her son, for example, she prepares herself to be ‘on’, correcting her posture and habitual fidgeting. She demonstrates for me how she sits up straight and becomes still. Her face takes on a pleasant and engaged expression, one she might adopt during conversation with another parent.”

It’s usually only after diagnosis that an autistic person becomes aware of their camouflaging tendencies, as they may have thought that the things they do to fit in is what everyone does when they socialize. Many will then seek to have more control over their tendency to camouflage, and several try to reduce the behaviour, so as to put less pressure and strain on themselves.

Many individuals who are diagnosed as autistic in adulthood may not seem all that different to their peers or to people meeting them for the first time, but they feel very different inside. This perceived difference and feeling of otherness causes a great deal of suffering.

An autistic person’s ability to camouflage usually underlies the common experience of being told, “But you don’t look autistic!” when sharing news of their diagnosis with others.

Most autistic people are unable to tune out or ignore sensory information — like sounds, sights, textures, tastes, smells — the way that neurotypicals (non-autistic people) can. This means that their brains work overtime to sort, process, interpret, and respond to all sensory information and incoming stimuli. The world for an autistic person is typically too loud, too bright, too itchy, too smelly, too uncomfortable, and very, very exhausting. They will need more time to themselves to rest and recharge.

“When I’m uncomfortable in a social situation because of too much noise and other stimulations, my desire is to escape or retreat quickly (and, as viewed by others, quite rudely) to a safe, quiet corner. But to avoid doing this, I grip my hands tightly together in front of me — really tightly. I crush the fingers of one hand with the other, to the point that it’s painful. Then I can concentrate on the pain and suppress the urge to run away, to be seen as rude.”

Add the need to camouflage to this near-constant state of sensory and cognitive overload, and any energy the autistic person has is quickly used up.

While everyone, whether autistic or neurotypical, camouflages at times, many autistic individuals camouflage whenever they are in a social setting or around people they do not know well.

Why do autistic people camouflage?

“Women and girls often have a natural drive to fit in socially, and so the symptoms they present with aren’t stereotypically ‘autistic’.”

While several autistic males and females engage in camouflaging behaviour, evidence shows that it is more common in women, girls, and those assigned female at birth, possibly due to greater social pressures experienced by those who are female or feminine to be socially engaging, vivacious, and always accommodating and pleasing to others.

“Nearly everyone makes small adjustments to fit in better or conform to social norms, but camouflaging calls for constant and elaborate effort. It can help women with autism maintain their relationships and careers, but those gains often come at a heavy cost, including physical exhaustion and extreme anxiety.”

Translate This Site to Your Preferred Language